Zombies are a quintessential part of American pop culture and all things creepy. Pervading our movies and books, zombies continue to fascinate us and scare the heck out of us. Here we’ll go over some basic info on zombies and delve into some of the more unknown, fascinating things you may not be familiar with. 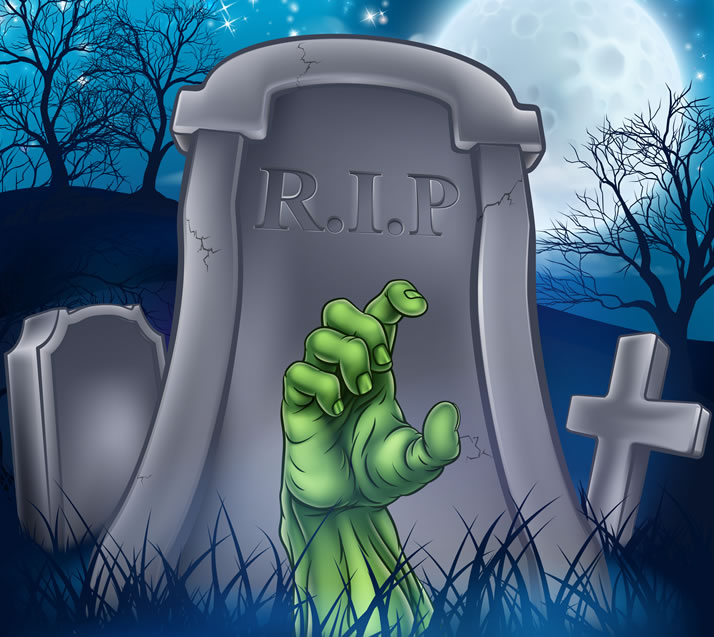 Throughout movies and books, zombies have been described in varying forms. Sometimes it’s a decaying corpse, all brown and rotting, crawling up from the ground. Other times they have a green hue and look a bit more “otherworldly”. Often they will be missing extremities and are unable to talk or communicate in any way. This can be accompanied with drooling. They almost always walking with a limp or stagger. 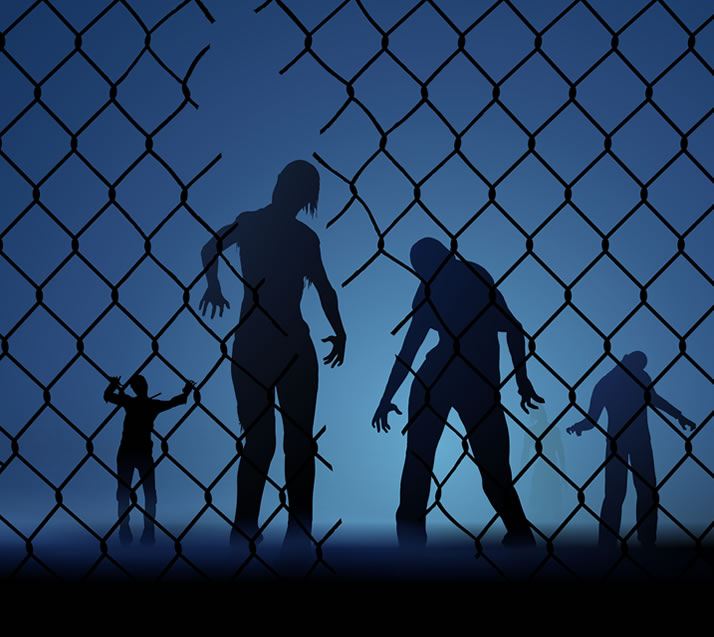 Besides just being dead, zombies are noted for their unending taste for human flesh and inability to feel pain, making them ultra scary and pretty tough to take down…if one were to run into a zombie. Being undead gives zombies all kinds of abilities that make them a formidable monster. Since they don’t really have a functioning brain, they’re able to only focus on one mission – eating human flesh.

Zombies also have unlimited energy and have no need for sleep. This makes them especially dangerous if you’re a human like me and you need your beauty rest. It kind of makes it difficult to run from zombies!

The history of zombies is a very complicated one and can be traced back to various burial traditions where people expected the body to rise up out of the grave and life again, in some form or another. Interestingly enough though, there have been actual reports of them occurring in the Caribbean and more specifically, in Haiti. This phenomenon is linked to the Haitian Voodoo culture that exists there and their beliefs about zombies, potions, and death.

Appearance in Literature and Movies

The first zombie movie came out in 1932 and was titled “White Zombie”. The more popular film “Night of the Living Dead” by George A. Romero came out in 1968, 36 years later, and solidified the scare-factor of zombies in the minds of viewers all across America. Since then, we’ve been obsessed as a culture. 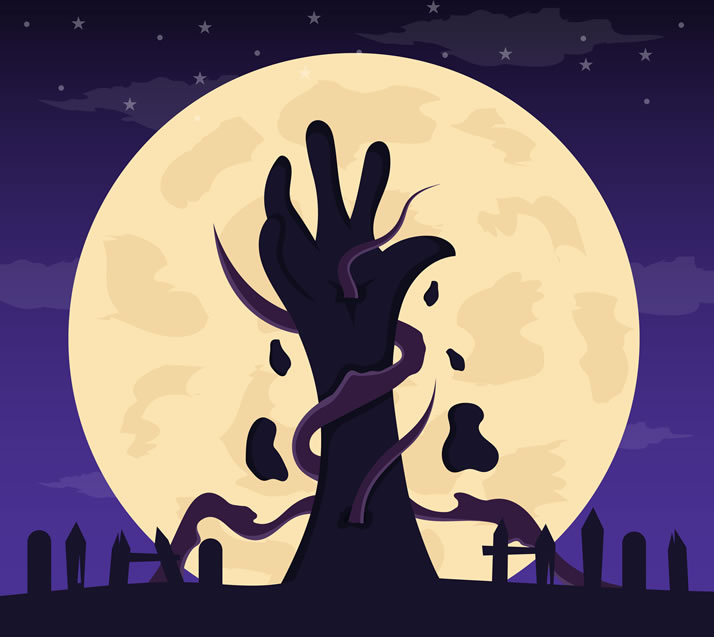 There are now entire TV series dedicated to the zombie – “Walking Dead” being one of the more popular nowadays. AS far as books go, there’s the novel “The Reapers Are the Angels” by Alden Bell and “World War Z” by Max Brooks. There are so many comics out there, including an extensive series from The Walking Dead, that you can explore as well. There are also graphic novels and mini series all over the place that feature zombies. Fun fact, there was one year that the CDC actually released a guide to surviving a zombie apocalypse.

Hopefully this article helped shed a light on all things zombie and that you now have a better understanding of their history and influence on pop culture. Stay scared!