Witches are individuals who work to develop a unique connection to the natural and supernatural worlds by using a combination of spells or potions. This act is usually seen by outsiders as demonic or evil. 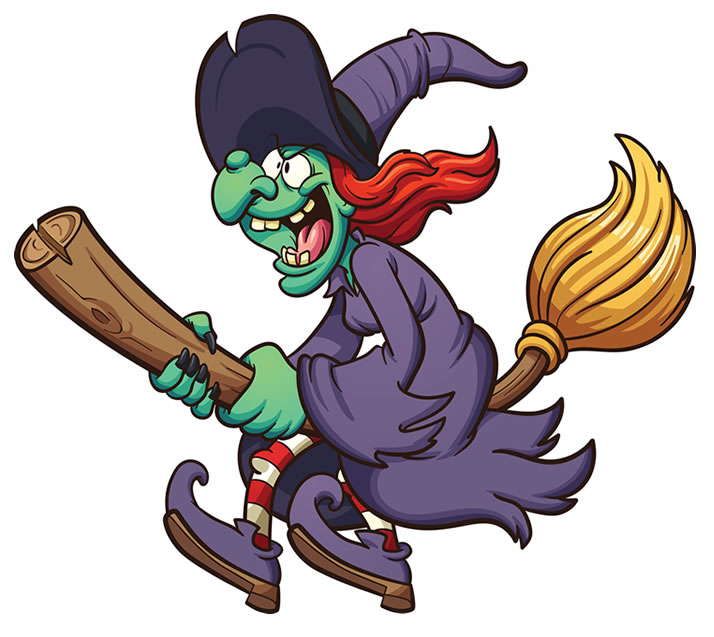 Witches have a tendency to be able to disguise themselves in many stories. They are often depicted as older women, but they may be able to take the form of a younger woman in order to seduce a virtuous man.

In some cases, a witch may also have tell-tale features (a tail, horns, or hooves) that mark them as having a demonic pact.

The modern idea of a witch being ugly or marked by distinguishing physical features comes more from the theater and film than it does any folklore. One of their scariest qualities, was always the fact that they could be anyone in the village. As such, most historical witches have tended to adopt a manner of dress and action that is similar to whatever the community would consider normal. 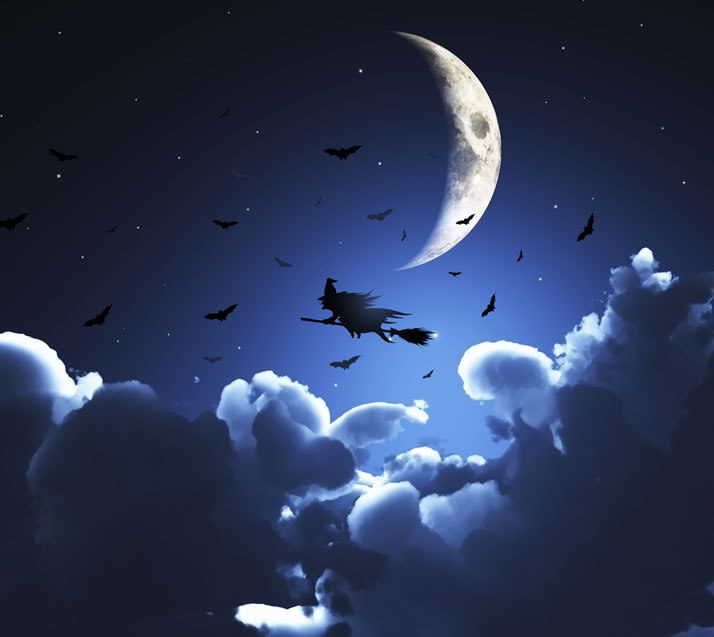 Witches have a number of powers, depending on where the particular legend is located. A number of them have a kind of connection with the demonic, which gives them their abilities. Many are often viewed as mistresses of mayhem, being able to poison their enemies or control their minds.

Witches tend to work largely with potions. They use various natural and supernatural elements to cause harm and cast spells. As such, many women who dealt with natural medicine tended to be suspected witches during times of hysteria.

Witches sometimes may have animal familiars which are just as capable of doing evil as their mistresses. These animals may include cats, crows, ravens or wolves.

Sometimes, a witch can also disturb nature by her presence, causing the death of livestock or crops simply by living in an area.

Like many monsters or creatures, there is an element of truth to their existence. For hundreds, if not thousands of years, some people have practiced various forms of witchcraft. The gray area between myth and real is what likely led to periods of hysteria regarding witches.

Witches have an especially interesting history, as they’ve been around almost as long as humans have had language. While the modern witch might be lumped in with movie monsters, her forebears were more likely holy women or healers.

Historians know that they have been considered to be masters of the supernatural since before biblical times, with a special connection to powers that are beyond the ken of the average human. In fact, one might go so far as to say that the origin of the witch is really any woman who has held a significant amount of power. 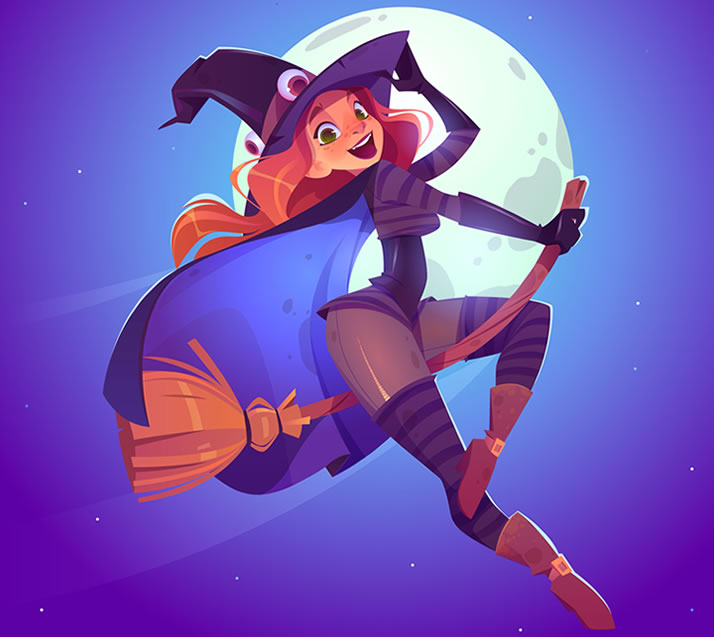 Witches can often be traced in stories to the tales of female deities or spirits in pre-Christian religions. These deities and their followers would gain the title of witch as their religions were phased out in favor of Christianity. It is telling that in many parts of the world, beliefs in the same folk traditions that pre-dated Christianity are still associated with witchcraft.

The modern incarnation of the witch probably owes more to the supernatural fervor of the sixteenth and seventeenth centuries in Europe and the Americas. These witches were nominally linked with Satan and unholy rites, though those accused of witchcraft were more commonly those who lived on the periphery or who had some kind of special natural knowledge.

Some people still identify as witches today, although many of these would not view themselves as evil. Rather, they seek to connect to nature in different and less understood means. There are others who still work with spells and potions to this day.