We have to admit – we’re a little partial to these mythical and magical creatures!

Gnomes are a type of little people that are often found in earthen environments such as forests, caves and gardens. They are similar to elves, dwarfs and pixies in many ways. They also have a number of differences.

Gnomes have found a niche of enthusiasts and aficionados in modern culture. Many people decorate their gardens with ceramic gnomes, or put them in their yards. It is believed that doing so can bring good fortune to their house, or protect it from bad luck or evil spirits.

While these adorable little people may not have risen to the popularity of elves and fairies, they have gained a significant following over the years. Read on to find out more about their characteristics, myths and stories. 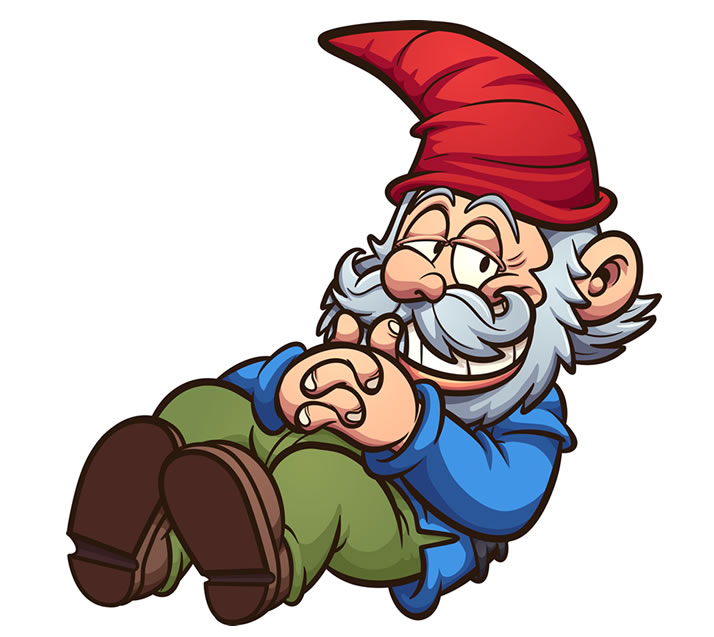 As mentioned above, gnomes are similar to elves and dwarfs in many ways. They are small and can hide easily. They like to hide in nature. But what makes them different? 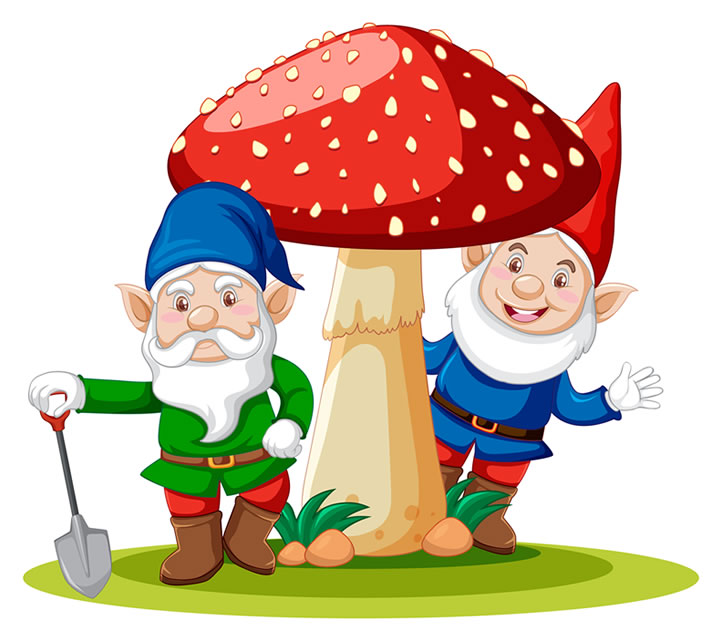 Gnomes are often pictured wearing pointed, cone-shaped red or orange hats. These hats may be one of the easiest ways to identify a gnome. They are often portrayed as being older, with male gnomes often depicted as having long, gray beards. They may at times be portrayed as wearing small spectacles, too.

You may often see one of these little beings carrying tools, such as a pick-ax or a shovel. They do quite a bit of work for little people after all!

As you can now properly identify a gnome when you see one scampering behind a shrub, let’s take a look at their mystical origins.

According to various sources, the word “gnome” may come from “genomoi”, or “genomos”, a Greek word that means “earth-dwellers”.1 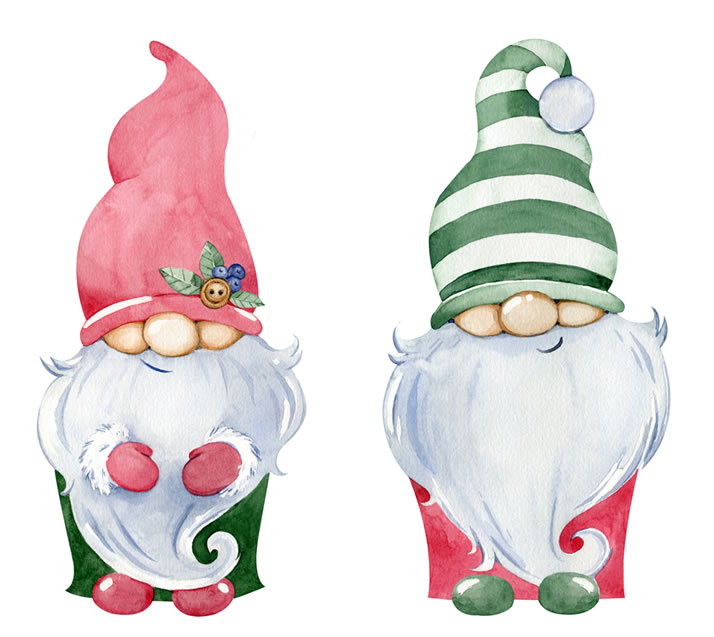 These little people began showing up in texts in a book written by a man of many talents named Paracelsus. Paracelsus was a Swiss physician that made many medical advancements during the 16th century. He was a true Renaissance man, and combined alchemy, chemistry, physics and medicine to come up with new treatments.

This particular book was first published in 1566. The book was devoted to these elemental creatures and he interchangeably used “gnome” and “pygmy” to refer to the earth elementals.

Gnomes are so closely associated with earth that they can move about soil and rock better than any burrowing mammal. Stories fail to mention if gnomes leave a trails behind when they move through such materials.

While being incredibly tiny might not seem like much of a power, it does make them harder for humans to notice. A gnome could just hide in the shadow of a modest-sized rock, if not right behind it, until a human loses or changes attention. It also means that they could easily dislodge gemstones without damaging their value-smaller hands mean more precise strikes with a mining pick. 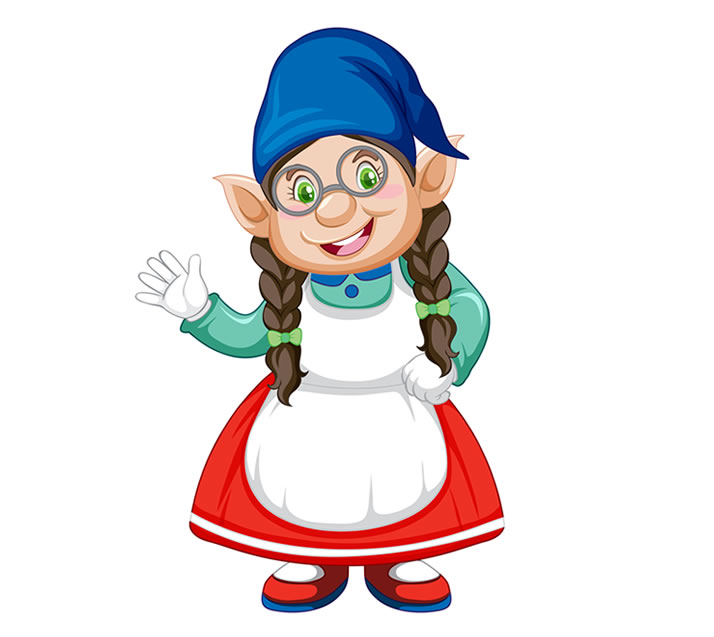