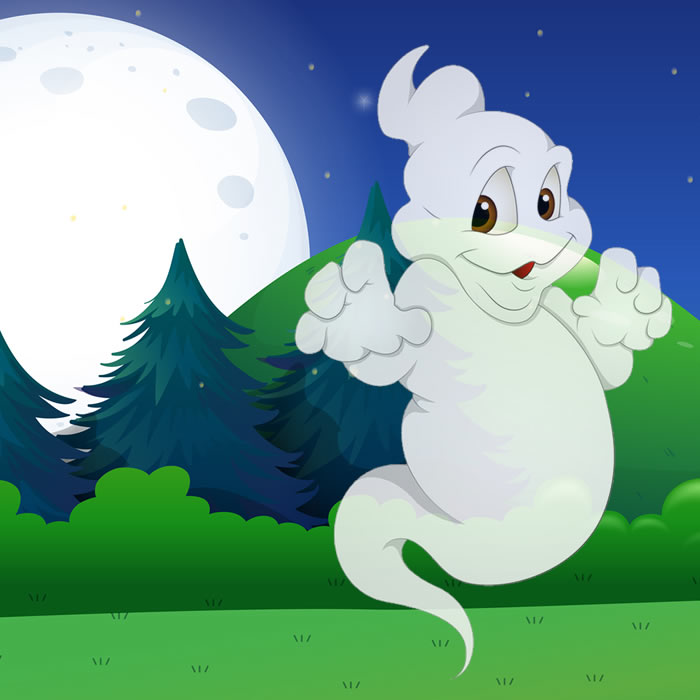 Quick Facts or Beliefs about Ghosts

Ghosts differ a great deal in terms of appearance. The typical form isn’t so much a form as a presence – ghosts are almost always reported to be invisible, at least to most people. In fact, there are many types that don’t have a reported physical form at all.

This doesn’t stop the ghost from interacting with the physical form in most stories, but it does go a long way towards explaining why average people aren’t able to see spirits. When recorded, these ghosts may show up as balls of energy on film. 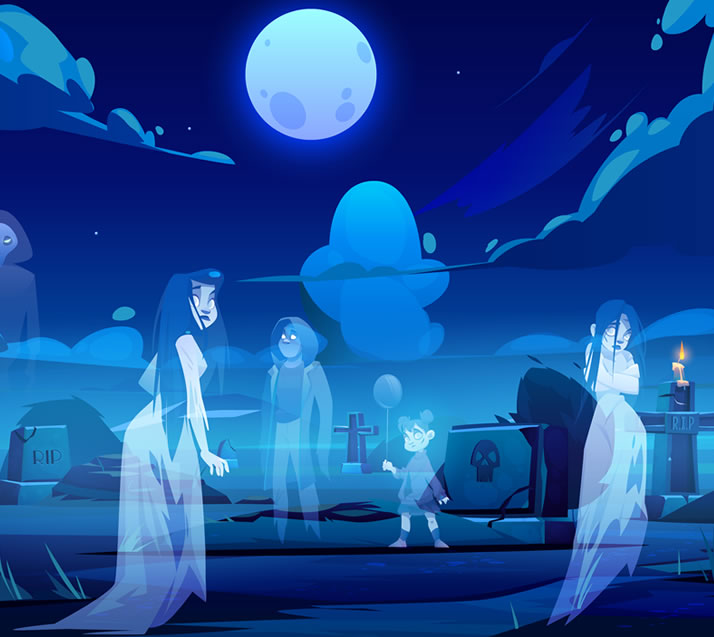 In still other stories, ghosts look exactly the same as humans – they just tend to disappear when the observer is not looking. No matter what the case, ghosts tend to have variable appearances. Even the most humanoid of ghosts seem to be able to shroud himself or herself from sight.

There are several types of ghosts, and thus many different suites of powers that might be available to the spirits. The one unifying power that all ghosts seem to have is the ability to vanish out of sight. Some ghosts find invisibility to be a default form, while others simply disappear from view whenever appropriate. Invisibility seems to be the core conceit that unites all spirits. 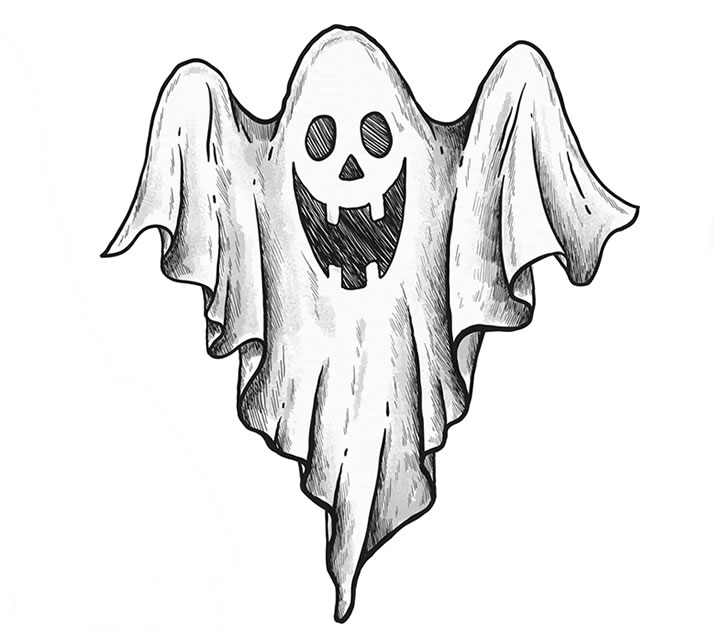 Some ghosts seem to have the ability to interact with the environment. The degree to which this can be done varies, though. Some ghosts simply provide cold spots in rooms, while others seem capable of opening doors or moving around furniture. The most violent spirits seem to have the ability to toss heavy objects around a home, even hurting their hosts. These are commonly referred to as poltergeists.

There are also stories of ghosts who can interact directly with humans. Some of these ghosts are able to talk, while others send messages through less direct methods. Some ghosts are even able to compel humans to do their bidding, though this seems to be a fairly rare power in ghost tales. Ghosts who interact with humans seem to be rarer than their cousins but tend to get more focus.

Ghosts have been around longer than virtually any other type of monster. Spirits of the dead definitely predate written language. Many early civilizations both revered their dead and feared their spirits. Written ghost stories can be traced back to Rome, and stories of spirits can be found across the world. 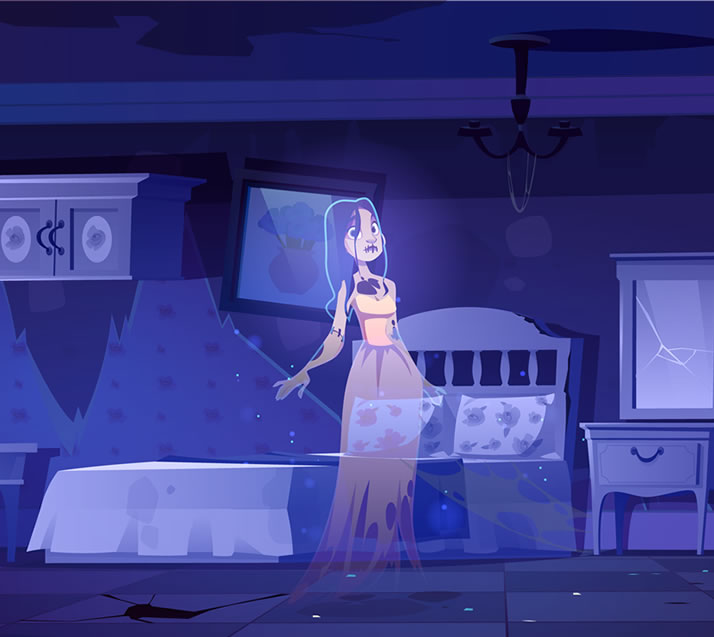 The modern version of the ghost story can probably be traced back to Victorian England. Spirtualists and seances were all the rage during that era and many of the tropes associated with modern hauntings were codified during that age. These social events combined with the dissemination of literature through the middle and lower classes made the ghost story a part of the bedrock of society.