Bigfoot is one of the major cryptids of the New World. With around sixty years of exposure in the United States, it’s also one of the youngest of such legends. With very little definitive evidence on which to build a myth and even fewer appearances in popular culture, the Bigfoot is harder to identify than most other monsters. 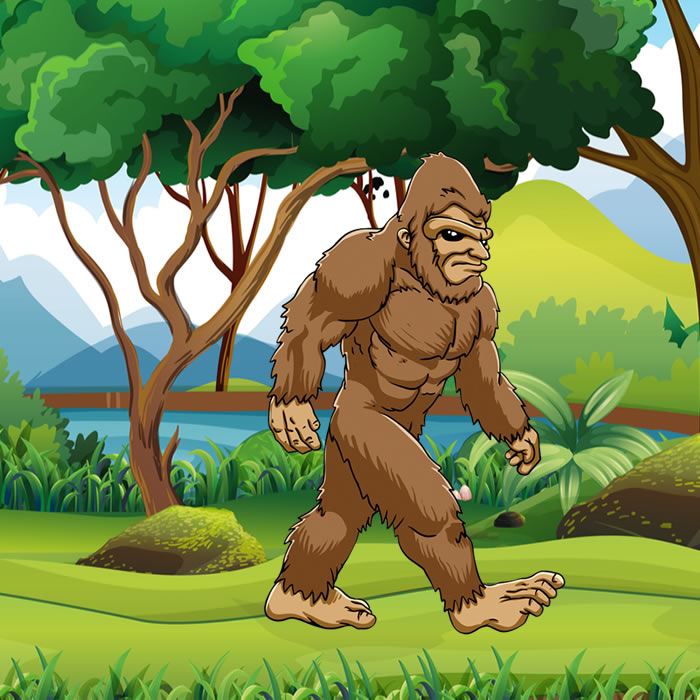 As the name might suggest, the Bigfoot is generally depicted as being both tall and having large feet. Generally standing somewhere under seven feet tall and weighing several hundred pounds, the most famous pieces of Bigfoot evidence are reportedly huge, human-like footprints that have been left by the elusive creature over the years.

The other major feature of the Bigfoot is that it is generally covered in hair. It’s hard to make out much of the creature, save that it has a roughly humanoid (or perhaps ape-like) appearance, with hair that helps it blend into the background of the forest. It might resemble a primitive human to some, or perhaps even a species of giant ape to others. No matter what the case, it’s fairly safe to say that the creature is always large, hairy, and that it always has very large feet. 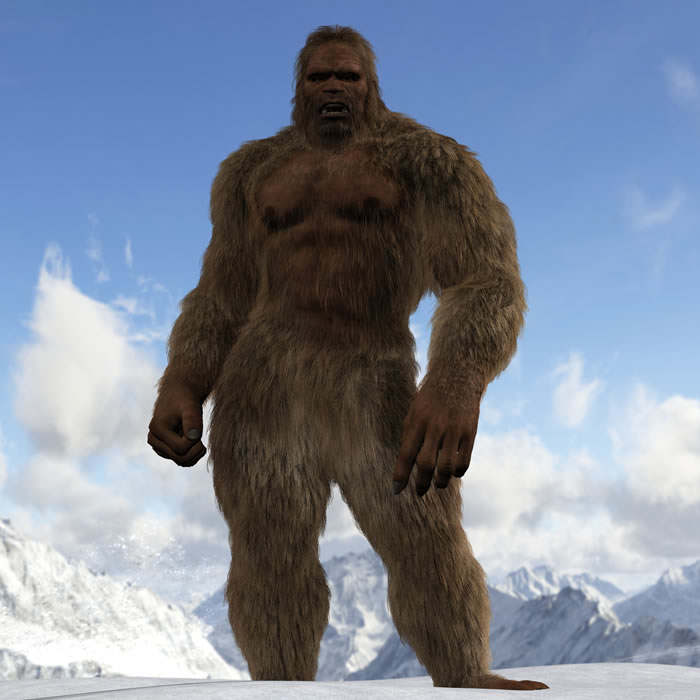 Bigfoot has never had many special abilities, save for the fact that it’s incredibly hard to track. Most aficionados tend to chalk this up to the creature having an excellent sense of smell and of sight. In fact, some enthusiasts claim that the creature has a nearly supernatural ability to see in the dark, helping to evade capture or even identification by humans.

The Bigfoot is often also given a certain measure of superhuman strength in some depictions. It’s not unnaturally strong, of course, but rather tends to have a level of strength that is average for its immense size.

Some narratives will give the Bigfoot other specialized gifts that aid it in staying hidden, including the ability to cause electronic disturbances or even the ability to become invisible. Bigfoot lore isn’t quite as well developed as other types of lore, though, and various authors have generally felt free to give the creature whatever powers seem fitting for the plot.

Given that Bigfoot is generally a New World phenomenon, it’s fairly easy to trace its roots. The creature is a proud descendant of numerous wild-man myths from across the world, simply transported into an American context.

In this case, you can even pinpoint the decade in which Bigfoot became a part of American culture – the 1950’s. Initially accused of causing mischief in logging camps, the creature became a fully-fledged phenomenon in the decades since. 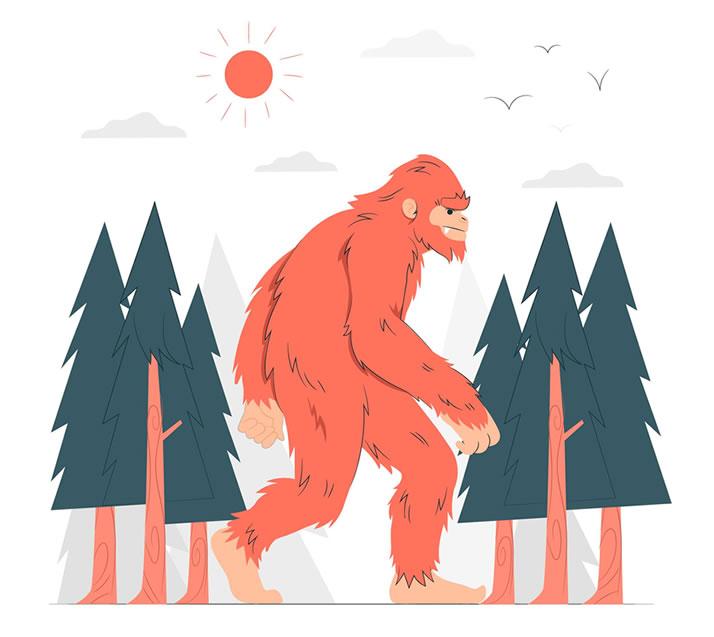 While the original Bigfoot prints of folklore are admittedly part of a hoax, there are several Native American myths that describe a similarly elusive creature. Native tribes generally identified the creature as generally benign, if somewhat troublesome.

The Bigfoot’s American nature has also led to development of several sub-species of the creature, including the Skunk-Ape of the American Southeast. It seems that North America is, at least in the minds of many, the type of place that simply needs its own species of giant, legendary creature.